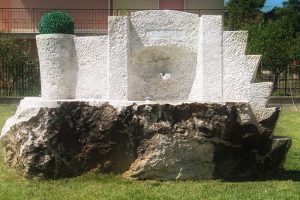 In ancient times the territory of Vinchiaturo saw the birth of a fortress, some scholars have identified with the Samnite Ruffirio in Monteverde area.

The brand naming RUFFIRIO chosen by the homonymous hotel properties located in the district of Monteverde Vinchiaturo, picturesque village just ten minutes from the capital of Molise is to be found precisely in the origin of ‘ancient Samnite town of Ruffirio, allotted on a harsh and almost inaccessible limestone rise at the current height of Monteverde.

The historian Dionysius placed Ruffirio “ad orientem Boviani Apud Montemar Viridem vulgar, apuliam itur quo” (for East Boiano in those countries that Monteverde, for which access was to Apulia). 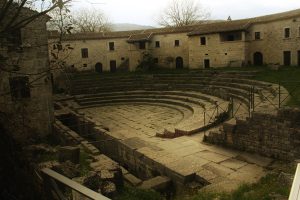 Ruffirio over time changed this name in a forerunner of the Vinchiaturo, when, come the garrisons of the powerful and warlike Rome, had to endure the bitter defeat and subjugation by the winner.

This fate befell other cities like Bovianum Saipins and which, according to historians, saw by the government Capitoline, the forced removal of seditious citizens know, which was constrained freedom in a district geographical area of the detectable Vinchiaturo town, for that reason, captured the title of Vincula Catenis or prison with chains.

A Monteverde are still stone stones, column drums and various fragments of the megalithic walls of the ancient Samnite town, found in large quantities.

To commemorate this historical juncture, the place of defeat Sunni born now the Hotel Ruffirio. 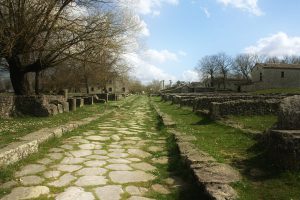 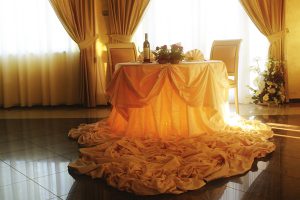 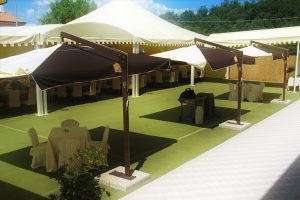